• Hybrid energy systems such as solar and wind energy 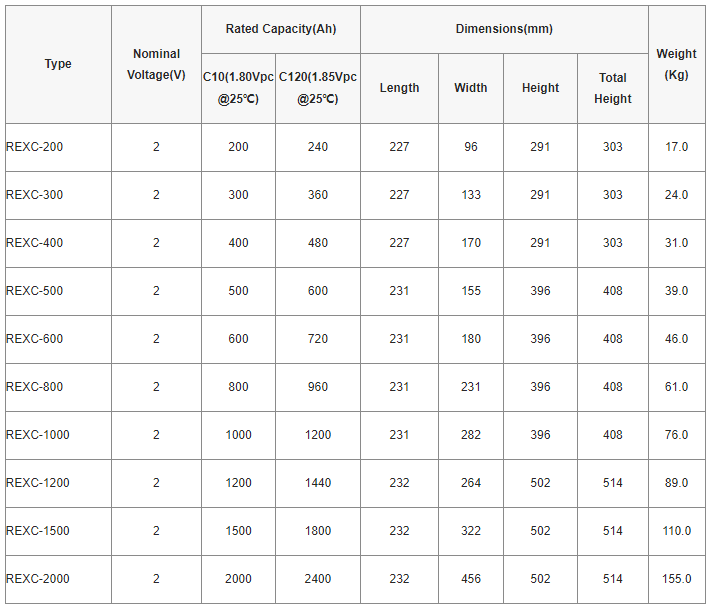 We are committed to focus a wide range of services, including initial site survey, system design, installation, preventative maintenance, training, procedural support and after sales backing with the assistance of a dedicated and extensive network of skilled personnels to ensure life-lasting